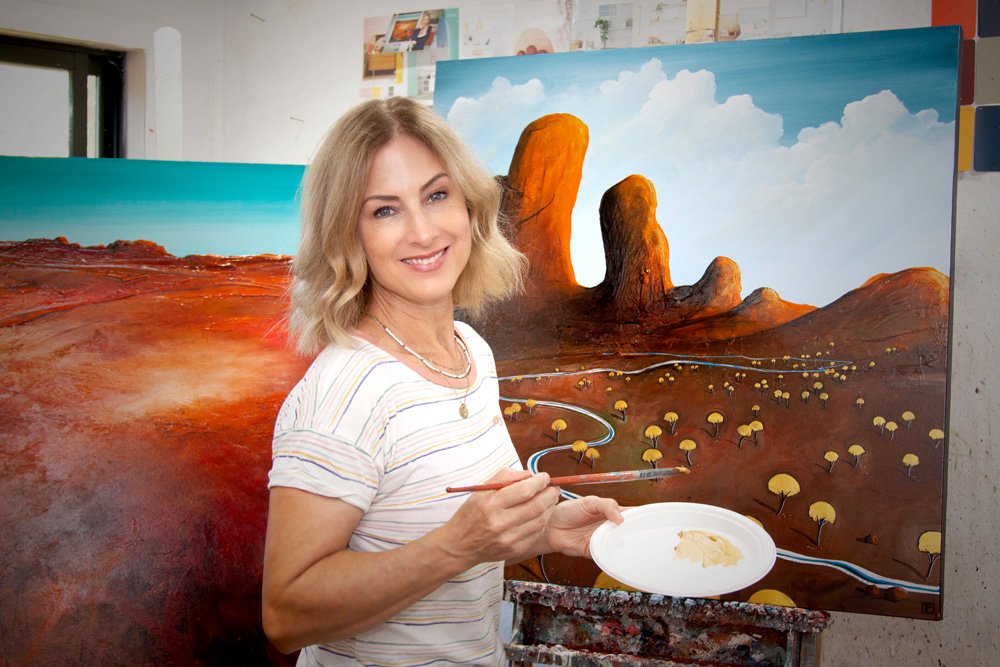 I have always had a desire to express the emotions I feel from nature. The depth and richness of the colours, the complexity of the sky – the romantic feeling of stormy clouds, the churning foam of the ocean on those days and the sunlight playing through tall grasses as they bend and wave. From the sweep of the vast landscape down to the bee among flowers, natures inspiration is endless.

My feelings flow directly onto the canvas in an uninterrupted, intuitive flow; layers, textures and colours blend and evolve before me until some secret inner part of me feels satisfied. I don’t question or reflect on the process as it takes shape, I simply let the emotions rule the head. Around my home, nature overwhelms the human environment.

Trees command the skyline, not buildings, and beauty rules over bitumen. My work reflects the deep inner peace I feel when outdoors, from the smell of the rich red earth in autumn and the tang of spring, to the crisp apple coldness of winter and the ocre glow of lingering summer sunset.

“painting is a source of endless inspiration and satisfaction.”

What began as a school holiday activity with my children has become my passion.

My journey into the world of professional art began almost accidentally. My oldest son discovered Bob Ross – an American painter and the creator of a television program called “The Joy of Painting”. After binge watching a whole season on Netflix, he suggested we get some paints, canvases, brushes and give it a go. This we did, setting up under a large oak tree in our front yard. By means of a centrally positioned iPad Bob Ross guided our every stroke with his calm whispery voice and detailed demonstration. A couple of hours later we had produced our first landscape paintings and I have to admit I was very surprised at what I was able to accomplish.

That was the beginning – my boys had fun and were content with one painting but I was completley hooked! I haven’t stopped painting since. Rarely a day goes by without me putting brush to canvas.

Throughout my creative career, I have enjoyed working in a diverse range of roles including 12 years in advertising at The Age newspaper, as a voice-over artist and media presenter and as a director of a Graphic Design company. I have enjoyed all these endeavours and while painting began as a creative experiment with my children, I never anticipated falling so completely in love with the expression and freedom it provides. It meets every creative impulse I have and is a source of endless inspiration and satisfaction.

Discovering my love for painting has not only enriched my life but also taught me a valuable lesson. Fear is a very negative and crippling emotion. It can prevent you from trying new things and in so doing limits your potential. I am not talking about fear of  high-risk activities and encouraging people to take risks for the sake overcoming healthy fear, but rather overcoming fear of failure and being willing to just try. How many times do your hear people say, “I couldn’t do that!” And maybe they couldn’t, but how will they know unless they try. If, “I couldn’t do that!”, is based on fear or worst still, laziness, then it should be challenged and overcome. Life is a precious gift – don’t let fear rob you of a enjoying a full life! 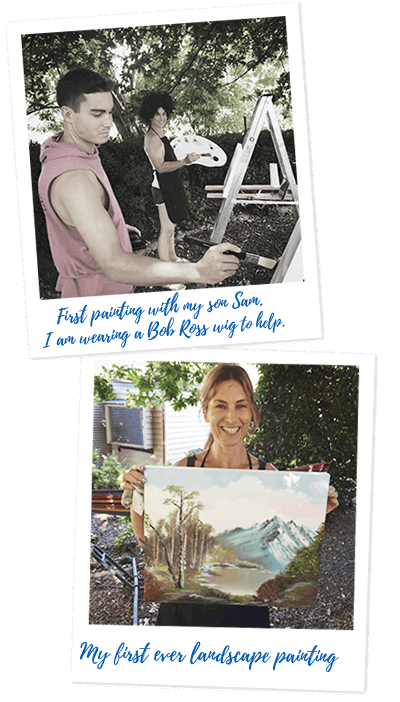 “don’t let fear rob you of enjoying a full life!” 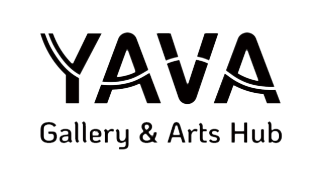 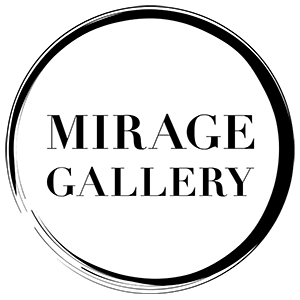 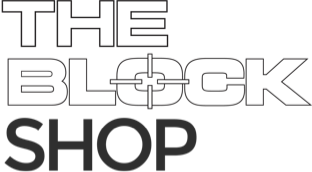